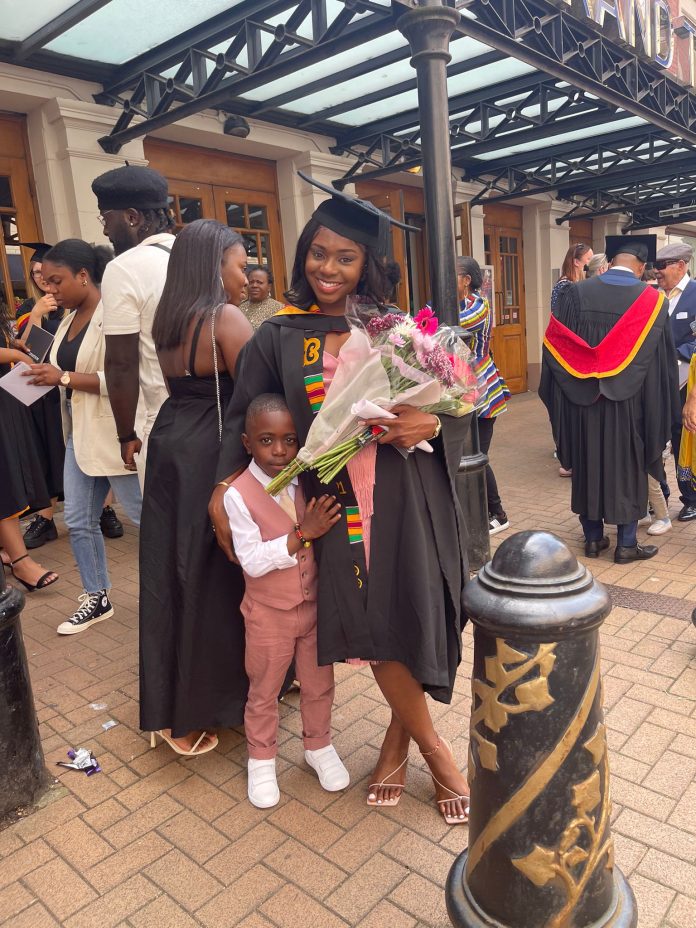 Abigail Owusu Boateng Known in the movie and showbiz circle as Ama S’ka or Abbz has just graduated from the university in UK, she studied at university of Wolverhampton. She did BA (Hons) Film and Television Production, Year 2021.
Abzz is known for Being featured in movies and commercials such as
Sex education, The crown, Cinderella Just to name few, She has completed her course in film and production and our sources says she came out with first class.
The actress is one of the few UK-based Ghanaian Actresses, projecting Africa in the diaspora. Her contribution to the movie and showbiz industry is beyond imagination. She’s worked with most of the top directors and producers in the movie industry. Graduating with first class BA(Hons) Film and Television Production would help in projecting her craft.
Browse through here pictures: 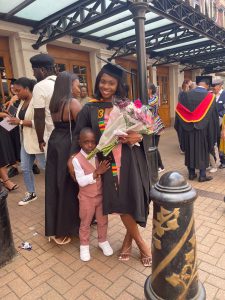 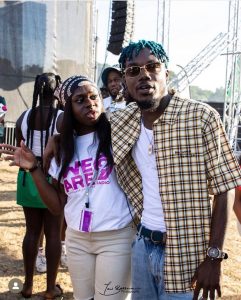 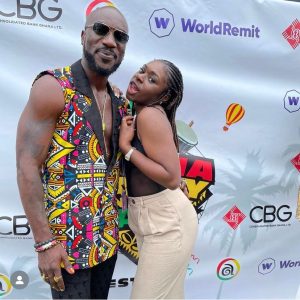