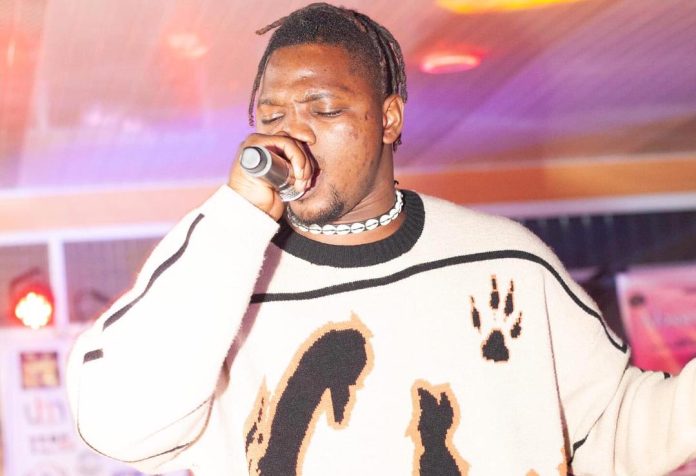 Celebrated Upper East-based Ghanaian afrobeat star, Apio Collins famed as Kilimore has registered his frustration about the sad and deteriorating reality of entertainment in Upper East which seems to care less about the increasing number of talents in the region.

In an interview on Amanie Fm with Dj Kueiqu Tiny, He revealed that the region has been the hub of many talents capable of putting it on the map musically but lack of interest by potential investors has relegated the industry to its current state.

He lamented the lack of bigger auditoriums to host bigger acts is also a factor that is not helping the industry.

Kilimore however revealed that he will be releasing an album this year dubbed ‘NoWhere Cool’ and that the lead single is out and gathering huge streams.

Listen to it below