Gradually growing to be one of the most outstanding female performers in Africa, from Teshie a suburb of Accra in the greater Accra Region of Ghana, Euni Melo as popularly Known has a powerful vocal compared to no other than the great Rihanna herself.

With about 7 releases and a pending to be released Album titled Melodies to Melo, the diva always impress on each and every song she get an opportunity to perform on.

Currently working under PPP records, Euni Melo’s best is yet to be noticed.

Mad Faya is a song recorded under the hard juggle riddim project, A RIDDIM produced by the great Deeler bee of Zimbabwe and hosted by one of Ghana’s most celebrated reggae publicist by name John Ansah the regula rebel.

The song has a total delivery of a solid message sent directly to all evil minded individuals and is one of the 2 bonus tracks on the proposed Melodies to Melo Album, the record was mastered by the most promising young engineer AKthebeatz and video well shot by Golden Wabbit Studios (Ernest Adofo)

My Fans Think I am better than Jamaica's Koffee - Euni Melo 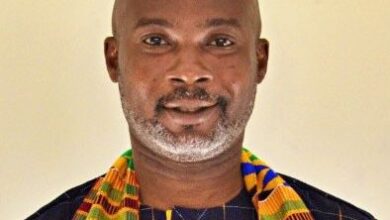 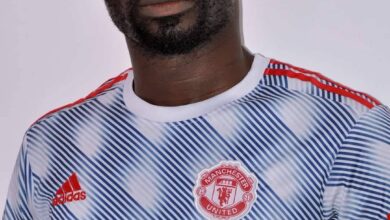 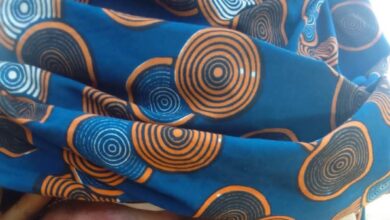