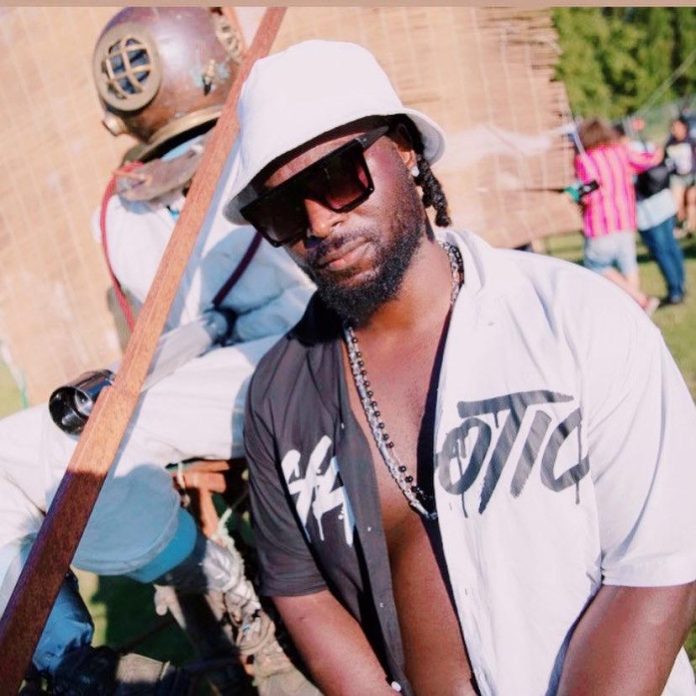 The King of Afro beat Danny Lampo performs at Readipop Festival in UK over the weekend, here is a highlight of how his performance went.
The Ebony hit maker better known as Danny Lampo the King of Afro beat is of the few promoting Ghanaian music in the diaspora. He’s recent release Make We Enter which features artiste like Kwamz and Star Vicy has become a street Anthem in the UK.
He performed at the Readipop Festival and wowed the audience with his energetic performance, Danny Lampo is known to be one of the best performers in the UK, so there is no doubt the fans were amazed by his performance.
Check out pictures and videos from his performance.
https://m.facebook.com/story.php?story_fbid=pfbid0CAveawrQt4DE8ECBrN8UhD6KzHNc1uzh9kArERyFfSS1G1wN5pxvsChpfvydm861l&id=100005990497679&sfnsn=mo