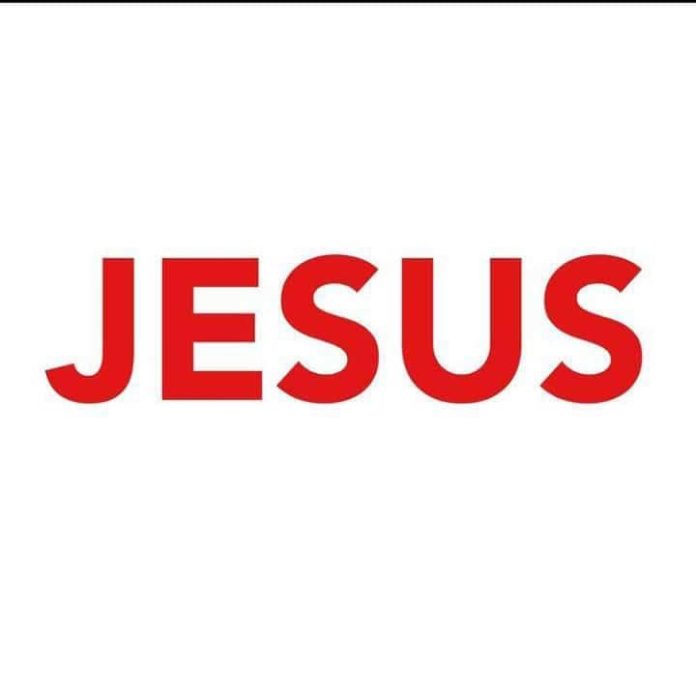 Many people have taken to social media to participate in a challenge, causing the name ‘Jesus’ to trend across various platforms.

The challenge began after popular Christian musician and saxophonist, Nathaniel Bassey earlier today gave an instruction to his followers.

He asked them to put up an image which reads ‘Jesus’ as their profile photo across various social media platforms, including WhatsApp and Twitter at exactly 12pm.

Jesus is believed to be the Jewish messiah (the Christ) who is prophesied in the Old Testament section of the Bible.

Can we make this our profile picture at 12 noon on all your social media handles? (WAT) in a few minutes Time. Also share as a post on your timeline and as your story. And for the rest of the day ??? And also declare that name into the atmosphere ! JESUS!
Let the world ask what is going on.
And we’ll tell them – JESUS IS GOING ON !

Can we do this?
Tag others !

9 Wherefore God also hath highly exalted him, and given him a name which is above every name:
10 That at the name of Jesus every knee should bow, of things in heaven, and things in earth, and things under the earth;
11 And that every tongue should confess that Jesus Christ is Lord, to the glory of God the Father.”
Phil 2:9-11

Let’s release this fragrance over our land and nation. And the nations of the earth.

Some curious people took to Twitter to ask why the photo was going viral, wondering if rapture had taken place.

Raggout announces collaboration with Sight on Site for this year’s Chalewote Experience.