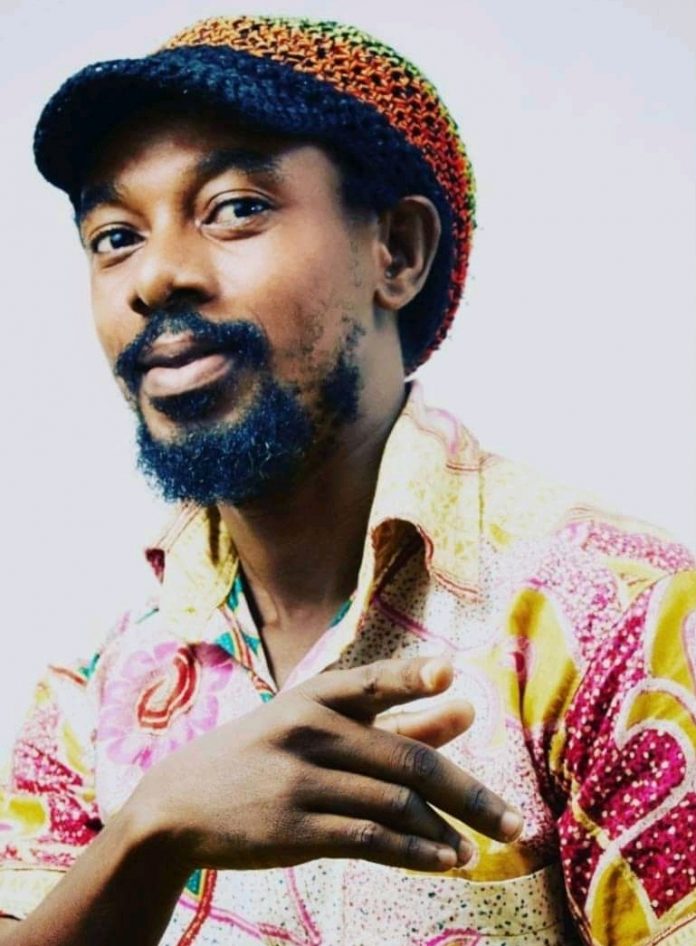 On the 22nd of December Bra Akwesi The Ghetto Gospelist whose brand,style of music and ministry is a representation of the street.Whose top most priority is to extend the good news of christ to the lay man on the street who is referred to as “Ghetto man” was spotted in a live  interview on Jaydor online Radio explaining the vision behind his brand.

In the course of the interview he was asked why he chose to focus his brand on those on the street and not the church.

Bra Akwesi The Ghetto who is known in real life as Joseph Akwesi Boateng gave a brilliant answer to the host and this is what he said “My aim is to win souls to christ and not to the church because winning souls to the church will only help increase the population of the church”.

He went further to explain that,soul winning to the church began since the days of ancient Christian monks but sinning has rather become rampant both on the street and even among people in the church.Therefore winning souls to Christ is rather the best.